The Park Bench wins BEST FEATURE at the 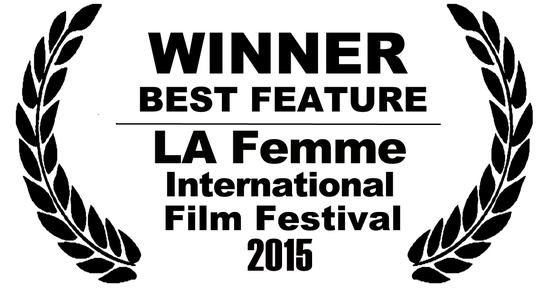 The Park Bench.  A simple but quite engrossing narrative movie, it tells the story of librarian-in-training Emily, who agrees to tutor a college undergrad, Mateo, in American lit. Their cultural and attitudinal differences get in the way during initial meetings, but things smooth out as they continue their sessions. Heck, they may even be falling in love. The film, written and directed by Ann LeSchander, also is fun for literature fans, as much of the discussion leans on famous books. Relative newcomers Nicole Hayden and Walter Perez are enticing in the lead roles. 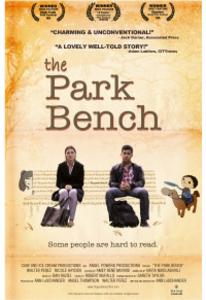 The Park Bench: Witty, Sweet, and Oh So Creative

The Park Bench (USA; Director: Ann LeSchander)
I’m a sucker for intelligent films about finding romance in the most unlikely of places. Throw in a few literary references, genuine chemistry between two leads, and a stationary set and you have my attention. Their dynamic doesn’t feel forced, and the integration of books like “The Great Gatsby” is done expertly and even includes double meanings, like the state of the American dream in the US for immigrants. Even though it is minimalist in design, like any good book, the details lay within. 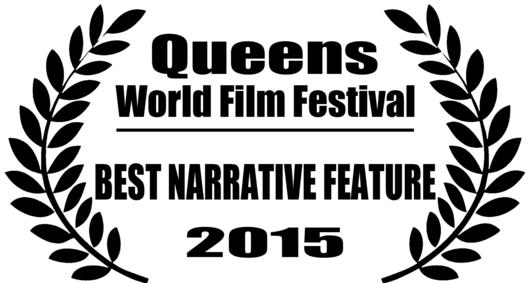 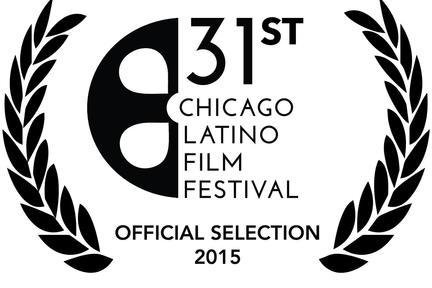 Don’t let The Park Bench fool you.  Yes, the majority of the film takes place on a park bench. However, when Emily and Mateo share memories this is where the mix of live action and vivid animation appears.  I didn’t expect it.  I was brought in by the animation, and the sharing of memories. In this film I felt that I was the stranger eavesdropping on their conversations.  However, can their friendship/relationship thrive beyond the park bench? You'll have to watch to find out. 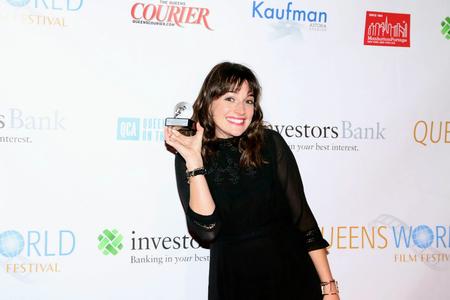 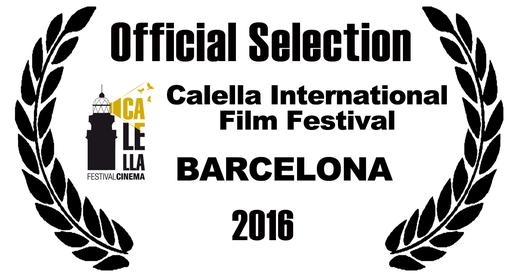 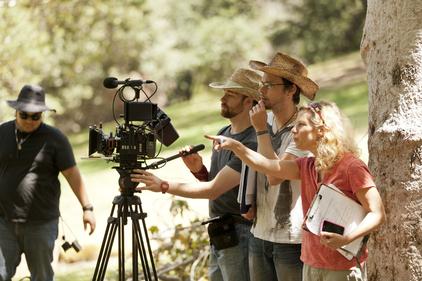 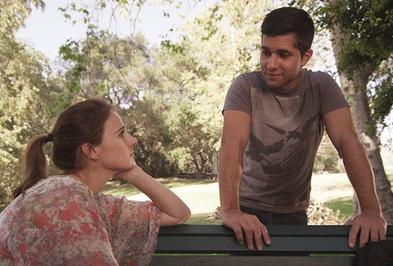 It’s a long way from Brockport to Los Angeles – both literally and figuratively, but Ann LeSchander Raziel, a 1987 graduate of Brockport High School, has made the leap. Raziel finished her first feature film, “The Park Bench,” almost two years ago and has won awards on both coasts.

“The Park Bench” is an unconventional comedy romance starring Walter Perez (“The Avengers,” “Friday Night Lights”) as Mateo and Nicole Hayden (“Mad Men,” “Grey’s Anatomy”) as Emily – two opposites who share their inner lives through the books they read.

Raziel, the daughter of a librarian, was an avid reader throughout grade school. “My teachers helped me to develop my love for reading and to be analytical,” she said. “I loved English.”

After graduating Brockport High School, Raziel went on to study English and music at Colgate University, then earned a master’s in filmmaking at the University of Southern California (USC).

“I was always a film lover and saw many films as a kid at The Strand in Brockport,” she remembers. It was work as a singer and actor in both New York City and L.A. that helped Raziel understand the role of storytelling. “I wanted to have creative control though, which led me to apply to USC,” she said... 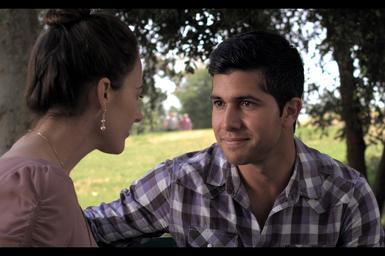 THE PARK BENCH debuts in Europe at the Calella International Film Festival in Spain. 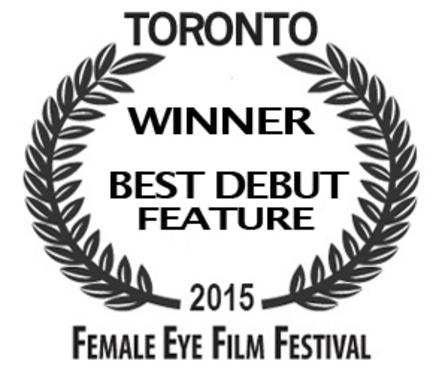 From Director Ann LeSchander, "The Park Bench" follows the blossoming friendship between college students Emily and Mateo as she tutors him in English literature. She's neurotic, he's laid back; she's got a fiancé, he's a bit of a ladies man, but over the course of the semester, they meet and...you might think you know where it is heading, but it's a sweet and well-told story, aided immeasurably by two charming leads.

I’ll let you in on a secret, I have never seen The Notebook. I know gasp and clutch your pearls. But seriously, while I might love me a good romance in a book or musical, movies just tend to fall flat. That was until The Park Bench. Written and Directed by Ann LeSchander, The Park Bench shines a new, low key light on a classic tale. I loved the mellow feeling the movie created as it follows the leads Walter Perez (Mateo) and Nicole Hayden (Emily) as their relationship grows over a few months period. The great thing about this movie, that sets it apart from the rest, is that it really gives a....

The Park Bench is an Official Selection at the 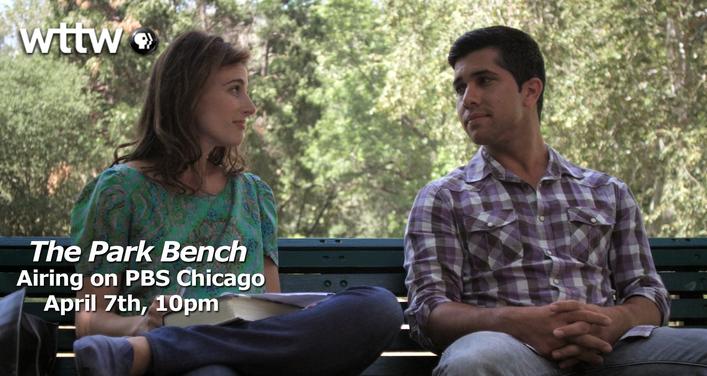 THE PARK BENCH airs on PBS Chicago on APRIL 7th